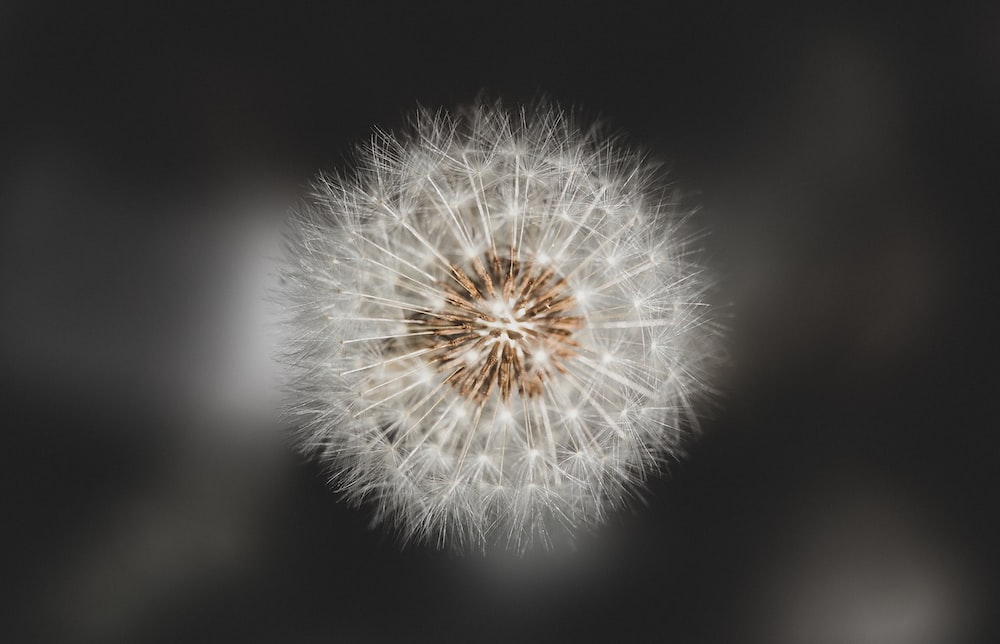 In our quest for understanding the universe's cosmic reality, we continually tackle complex theories that trigger the fundamental concepts of science. Think of the dream you had last night or last Tuesday, a sudden phone call from a person you have been thinking about, or a sudden flashback of the past—often, the momentous occurrence of these events boggles our mind.

People have created elaborate theories about the existence of the universe and other concepts that cannot be explained under the realm of science. Every society in the world has originated on some legend or myth. The ancient population constructed myths and paranormal ideas to explain common phenomena like weather, light, storm, day and night, illnesses, and psychological behaviours.

It is easy to look over superstitions and myths constructed in the past with judgment and confusion. Modern science theories and explanations have also contributed to a better understanding of facts and phenomena, diminishing myths' prevalence. However, there are still concepts unexplained and untouched by science. Parapsychology is one of those concepts that continue to fill the gaps.

Parapsychology takes its roots back to societies where the concept of reincarnation already existed. Even before the concept of paranormal psychology was brought up, the ancient population in the subcontinent reportedly discovered "ultimate consciousness."

But now, paranormal stories are popping up in every nick and corner. Pop culture and podcasts have championed paranormal discussions. Mass media is in the hunt for the "weird" news, with hundreds of websites sprouting up stories every day. TV shows and media content continue to be dedicated to paranormal investigations, haunting, and psychic phenomena.

However, it is all showbiz, and it does not translate to reality. To explain this phenomenon better, we turn our focus towards academia, which has brought forward the field of parapsychology. It is an established term that covers concepts of telepathy, precognition, psychokinesis, and clairvoyance.

Parapsychologists study paranormal concepts that are not touched upon by scientific or psychological communities. These include studying and digging deep into near-death experiences, extrasensory perceptions, telepathy, astral projection, and many others, which are historically explained by the parapsychology discipline. Among its popular topics also include apparitions that can be defined as a "ghost-like" phenomenon. A University of Virginia psychiatrist, Ian Stevenson, analysed the concept of past lives and reincarnation. In his research, he concluded that children often report "memories" of life in the past, before birth. The psychiatrist also concluded that children who may have experienced reincarnation had birthmarks. He theorizes that these marks could mean fatal injuries, wounds, or accidents sustained in the past life.

Besides psychologists, some individuals have claimed to contact with the supernatural world and interact with paranormal phenomena. The most vibrant example of these attributes is Rosie Shalhoub, the Founder of Embrace Australia, Santas Little Painters, and Festival of Dreams. She is professionally attributed as an Australian entrepreneur, author, public speaker, teacher, and psychic medium.

We had the pleasure of speaking with Rosie, who shares that she is bestowed with a psychic gift and can communicate with spirits. "Blame it on the gypsy in my soul," as she calls it, she reports having these experiences since her tender years.

Rosie believes herself to be a free spirit with a knack for adventure. Her attitude and openness for life's adventure, fun, and positivity towards taking on any situation in her life have brought her a superior class of wisdom. Rosie's personality exudes a strong passion for the earth, love, and vibrant energy. Rosie has a strong inclination to the era of the 80s and feels like she belongs to that time. Her youthful attitude, charming positivity allows her to relate and chaff with millennials, and of course, the children. Her brand, Embrace is a hub of new age, inspirational, and spiritual products that allow customers to experience more profound levels of consciousness, connect to their inner souls, and come into contact with the universal language. From psychic readings, stones, and crystals, her company provides a haven of spiritual products that one would love to own.

She founded this company in 2010 when her strong background in parapsychology, psychic abilities, and great passion for things that cannot be explained by simple science and theory. Her psychic career has allowed her to embrace a greater passion for the universe and the beings fostered beyond our comprehension as humans.

How To Prepare a Job Interview Easy Steps

You can prepare for a job interview without being overwhelmed with anxiety or fear, here on this page we will...

Build Skills With Online Training Courses From My Training Academy

Through the internet, targeted audience members can gain knowledge about a particular subject at anytime, anywhere...

Python isn't just one of the most famous programming dialects across the globe, yet it is one that offers the most...

Why do you need POS Software for your Retail Business?