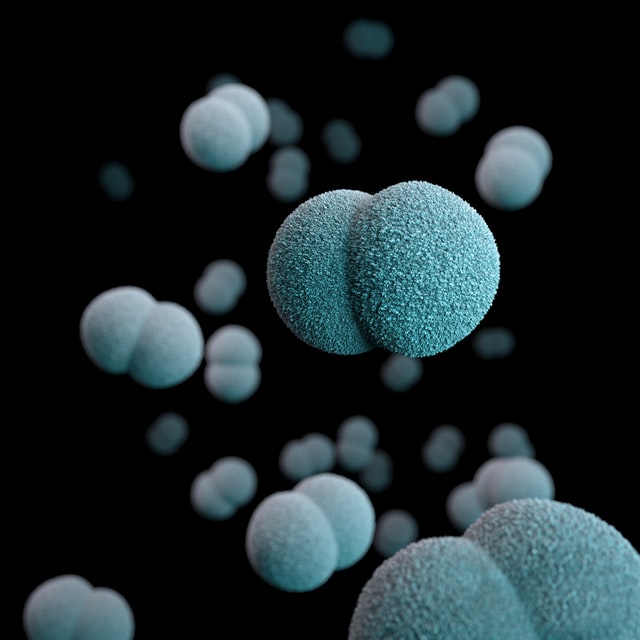 The concept of "autoimmune disease" brings together a set of pathologies characterized by an inappropriate reaction of the immune system vis-à-vis the self's constituents. Their prevalence is very variable from one pathology to another but taken together. They concern around 10% of industrialized countries' population; this figure has been steadily increasing over the past decades.

The significant progress made in the diagnostic and therapeutic management of autoimmune diseases has allowed a spectacular lengthening of the life expectancy of patients, leading to the emergence of new problems: in addition to the control of the activity of the disease, the prevention of damage to noble organs, the improvement of the quality of life, the maintenance of professional integration, and the management of co-morbidities have now become central issues.

The immune system has a function of recognizing the exogenous and endogenous environment. B and T lymphocytes are programmed to recognize antigens by specific receptors (BCR for B lymphocytes, TCR for T lymphocytes). Given the extreme diversity of these antigen receptors' repertoire, the appearance of lymphocytes recognizing antigens of the self is statistically inevitable.

Physiological autoimmunity is an important natural phenomenon that regulates the homeostasis of the immune system. It results from autoreactive B lymphocytes, which produce so-called “natural” antibodies (that is to say present in all individuals) of low affinity and T lymphocytes carrying autoreactive TCRs of low affinity.

Pathological autoimmunity is the result of a breakdown in immunological tolerance. This occurs during qualitative or quantitative changes in B- or T-reactive cells or autoantigens' activity and regulation. This breakdown in tolerance may be acquired or result from genetic abnormalities in the immune system's maturation.

Researchers like Paul E. Love who pioneers immunology research and investigations at the National Institute of Health (NIH) are the flagbearer of progress with respect to the treatment of autoimmune diseases.

His primary research focuses on the role and function of the immune receptor-tyrosine based activation motives (ITAMs), one of the groups of lymphocytes required for the clearance of infectious pathogens and tumour monitoring in the TCR - the leading activation receiver via T cells.

Comments on How Could Research in Immunology Lead to Progress in the Treatment of Autoimmune Diseases?

6 Types of Diagnostic Imaging Tests You May Assist.

Clinical demonstrative imaging is an innovation that allows specialists to see inside the body for manifestations...

Know the Benefits of dental implants on your oral health

It is no wonder that our dental health is a gateway to our overall good health. The condition of our oral health...

Tuberculosis is one of the chronic diseases that is caused due to bacteria that primarily affects a person's...

Are You Facing Food Cravings? Get Useful Info

The concept of food cravings is an essential element that may impact appetite regulation. This overpowering need...