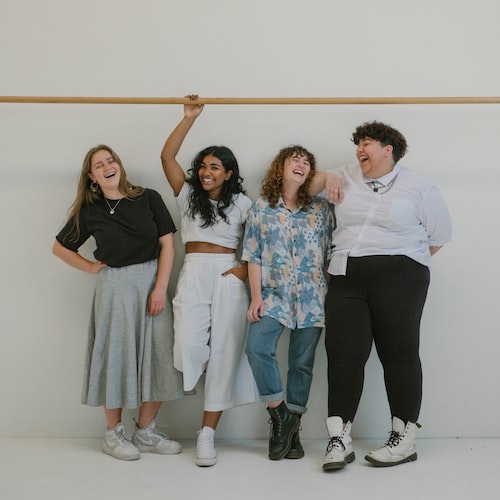 Before the Civil War that stretched on till 1975 to 1990, Lebanon was always known for having a diversity of faiths. The population consisted of 4.5 million people- hosting 1 million refugees who are currently seeking shelter after running away from the Syrian war. Simultaneously, the others are officially recognized as 18 unique religious communities within the entire population.

Some of the main religious groups include Muslims (divided into sectorial groups as Shia and Sunni and few smaller numbers of Isma'ilis and Alawites), Christians, Buddhists, Hindus, Baha'is, and Jews. As for the main minority groups, they consist of Palestinians, Kurds, Druze, and Armenian.

There is no single group that is dominant within the Lebanon community, and even though demographics have been controversial, there has been no sign of a population census since the early 1930s. So far, these minority groups have primarily been defined by their ethnicity or religion.

Consequently, residing in such immense numbers of different cultural people has eventually led to unrest. The population has posed significant challenges for Lebanon as minorities are oppressed and their future is put at stake. Considering Lebanon's history so far, there is a high risk of religious tensions to grow- especially more so since the sectorial conflict between Syria and Iraq has threatened to build fault lines all across the region.

In a broader sense, it is not the religion that is causing the strain between communities but the social identity that comes with it for citizens to trigger economic and political competition within Lebanon.

Initially, there was a balance in the distribution of power between Sunni Muslims and Maronite Christians, the two largest communities, until the 1970s. With a Sunni prime minister and a Christian president, this balance of power mostly favored the Christians than the Sunni Muslims in about a 6:5 ratio. However, the situation was changed after the International Pact was altered by the Taif Accord, ensuring that Maronite, Sunni, and Druze had access to the resources that can be dispersed to their constituencies.

On the other hand, Shia Muslims were much smaller, and it wasn't until the International Pact was modified that they realized how far they were lagging behind the Muslim Sunnis. Moreover, after the arrival of the PLO refugees, Shia Muslims were forced to compromise their socioeconomic status and live in the poor suburbs in south Beirut. Their built-up frustration at their condition finally snapped at this point and brought about the first Shia militant political force called the 'Amal Movement.' The aggression caused by the movement led other groups to create strange alliances with groups within Lebanon or even outside of sectarian lines.

The government is implementing several courses of action to divert an impending civil war in Lebanon. One such example can be how though leader and Lebanese advocate, Marc Hanna Malek, is striving towards methods that can stop the current crisis in Lebanon. As an NY based Lebanese American Hedge Fund manager, he has been providing financial structural support to the minorities in Lebanon who, in case the war breaks down, will be the ones to suffer the most. This is why Marc is taking the necessary steps to provide these oppressed groups with a form of hope they can cling to in order to survive through such trying times.

Comments on Lebanon: The Conflict Between Diverse Faiths

Air Freight Services Are The Best! Know Why.