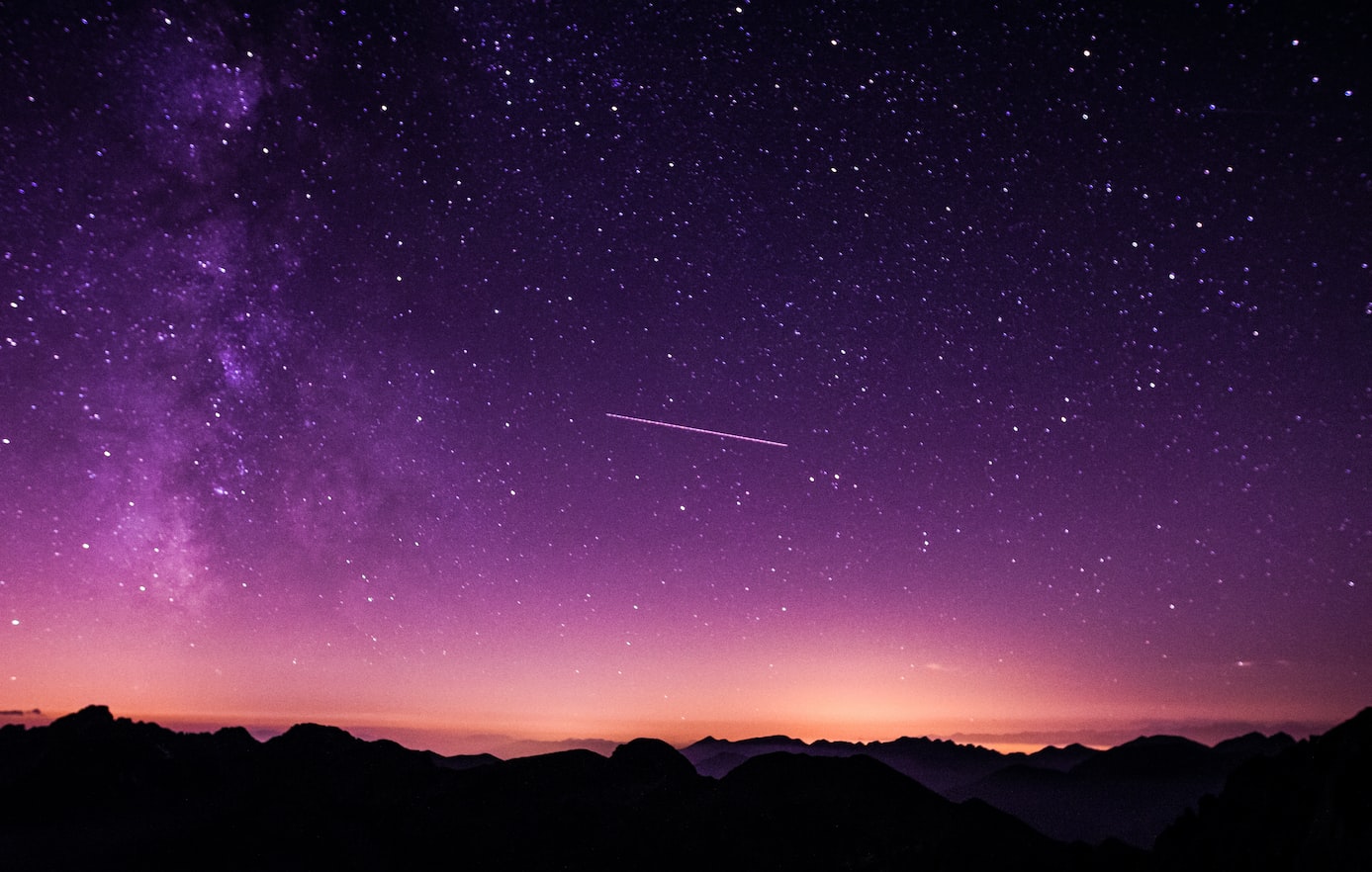 Thus, different thinkers and scientists have come up with different theories that try to develop more or less coherent explanations about universal genesis over the years.

Currently, there are four theories popular regarding the universe. Of these, only two are commonly accepted, the Big Bang and Inflationary theory. Others have conflicting views and contrasting theories downplaying their claims.

However, we are going to attempt to explain all of them so that the reader chooses the one that seems most appropriate:

The best-known theory of the origin of the universe centers on a cosmic cataclysm without equal history: the so-called Big Bang. Proponents of the Big Bang suggest that around 10 to 20 billion years ago, a massive shock wave allowed all known energy and matter in the universe (including space and time) to emerge from some unknown type of energy.

The theory continues to assure that after the total collapse, a new expansion will follow, another Big Bang, and so indefinitely in an infinite series of Big Bang and Big Crunch that would also justify an infinite number of universes. However, this theory does not go into explaining the causes of the Big Bang itself.

In the original formulation of the Big Bang theory, several unsolved problems remained. At the time of the explosion, the state of matter was such that customary physical laws could not be applied. Thus arose this theory that was developed in the early 1980s by the American scientist Alan Guth.

Cosmic inflation explains how an extraordinarily dense and hot particle that contained all the mass and energy of the universe, being smaller than a proton, is released outward in an expansion that continues in the millions of years that have elapsed since then.

The Steady State model was proposed in 1948 by Herman Bondi, Thomas Gold, and Fred Hoyle. Bondi and Gold presented a philosophical discussion invoking the so-called "Perfect Cosmological Principle" in which the Universe, in addition to being spatially homogeneous, presents the same average aspect at any time.

According to the steady-state theory, the cosmos has always existed and will always exist. The essential point of this explanation is the fact that the Universe, despite its expansion process. It always maintains the same density thanks to the continuous creation of new matter.

This theory, which was on the rise during the 1950s, has been successively rejected by most astronomers who now support the Big Bang theory.

The oscillating or pulsating theory is a hypothesis proposed by Richard Tolman that tells us that our universe would be the last of many that arose in the past due to successive explosions and contractions. The physicist above affirmed that, in reality, the cosmos did not have a common origin but has been "creating" and "destroying" itself continuously, going through a phase of expansion and another of contraction (also called Big Crunch).

This theory was rejected with the discovery of microwaves (1965), as it showed that the Universe must have been very hot and dense at some point. However, it has re-emerged in Brane Cosmology as a cyclical model, which manages to evade all the arguments that led to the Oscillating Universe Theory's discarding in the 1960s.

However, it remains a highly controversial explanation due to the absence of a satisfactory description of this model that agrees with String Theory.

The explanation of the universal mind or universal consciousness relates to a concept of metaphysics which suggests that there is an underlying force that binds us all into becoming a single universe. The theory refers to the creation of the universe and the experience of becoming a “being”. These are processes that occurred prior to the arrival of consciousness of the mind.

The mind is originally referred to as organic matter, which is human kind and the whole aspect of consciousness. It also addresses inorganic beings and the process of creation. There’s a link between organic and inorganic matter, and universal consciousness is the source that grounds those interactions.

Cosmology and neuroscience experts like Billy Carson are ardent proponents of this theory. Carson holds a Certificate in Applied Neuroscience from Massachusetts Institute of Technology (MIT), a bestselling author, and a TV host.

Carson founded the TV platform, 4biddenknowledge, a broadcasting network with a plethora of programs relating to the knowledge of the universe, the universal mind, and consciousness.

Bianca Leon Rodriguez is a freelance writer and author. A self-confessed foodie, her mission is to help new and aspiring bloggers overcome their doubts.

Comments on 5 fundamental theories about the universe

A Guide To Finding The Best Script Writing Agency

How to Help a Victim of Domestic Violence?

Is there a person you really know that is involved in an abusive relationship? You want to help out, but you are...

Everything you should know about the Euromillions

The Australian Euromillion is the Euromillion branch in Australia. This game is played by most of the population...

Effectiveness of a Letterbox Drop

If you're looking for letterbox drop campaign ideas, then look no further. There are many letterboxing companies...

5 REASONS WHY YOU SHOULD START A COLLECTION