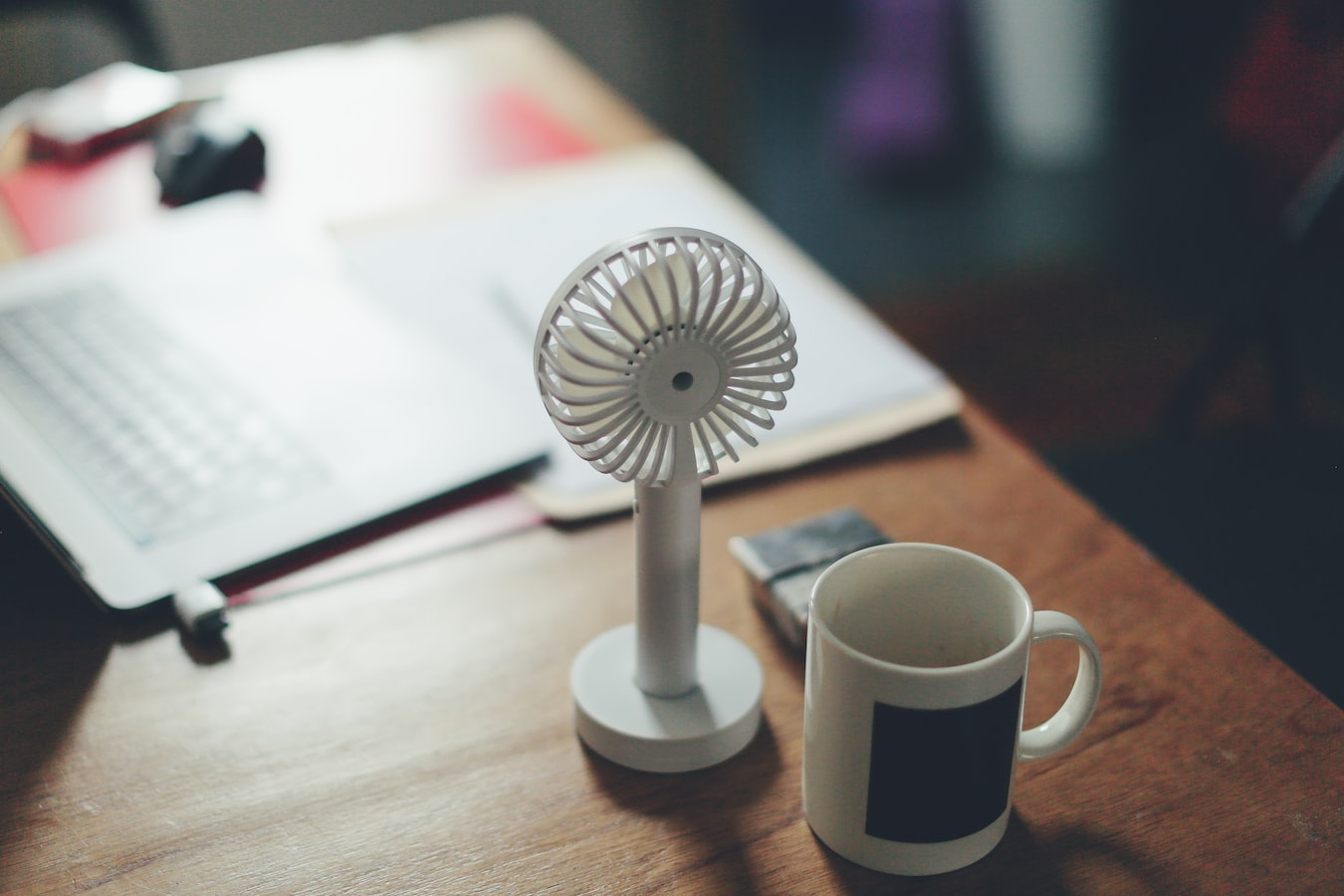 In the warm months, many homeowners trust their swamp cooler to keep them cool, but it doesn’t always work. Swamp coolers only work well in certain conditions, and even then they can usually only provide a limited amount of cool air. There are also often issues that develop from using them. Here are five signs that your swamp cooler needs to be swapped out for central air.

Because swamp coolers work using evaporative cooling, they are not as effective in areas where there are high levels of humidity. They may only be able to drop the indoor temperature a few degrees and may even feel like they’re blowing warm air. This can make your indoor space feel unlivable. The problem is that calling a repair technician won’t probably help because the swamp cooler is working correctly even though it feels broken. For these reasons, unless you live in a dessert, a swap cooler probably isn’t right for your home.

You’re Tired of Dealing With the Inconvenience

Swamp coolers aren’t as convenient as central air. If you have a portable swamp cooler, you have to replace the water in them in order for them to produce cool air, and depending on how often you use your cooler, you may need to fill it again often. You won’t have to refill the water reservoir in a mounted cooler, but if there’s an issue with the valve or floater, you likely won’t know until you find the water damage from overflowing.

Evaporative coolers can also be very loud. It may be difficult to watch television, complete work, have a conversation, or get a child to sleep if there is a swamp cooler in the room or a vent nearby

Swamp coolers are not actually effective at dropping the temperature if it’s very hot out. Your swamp cooler can only do so much, and usually a 10 degree decrease is about the limit. When it is a hundred degrees or more outside, that is probably just not good enough. This is why you need to contact residential air conditioning contractors in your area to have central air installed. They can give you a quote and let you know what your options are.

You May Want to Sell Your House in the Future

If you’re planning on selling your house in the future, you may have a difficult time trying to find a buyer if you don’t have central air. Many buyers will have it as a requirement on their list of priorities when they look at houses, and they likely won’t want to deal with replacing it. Because they don’t want to deal with the hassle, they will probably pass on buying your house if you don’t already have central air. Make sure you make the switch from swamp cooler to central air before you put your home on the market.

It’s not uncommon to develop allergy issues or experience a worsening of symptoms when using a swamp cooler. This happens because they aren’t able to get rid of airborne debris as well as a central air conditioner does. Once you replace your swamp cooler with central air, you will likely notice that the amount of allergy attacks you have greatly decreases.

It may be the time to get rid of your swamp cooler and have central air installed. You can keep your home at a comfortable temperature year round, and you won’t have to deal with the hassle and inconvenience that comes with using a swamp cooler in order to try to keep your home cool.

Anita is a freelance writer from Denver, CO. She studied at Colorado State University, and now writes articles about health, business, family and finance. A mother of two, she enjoys traveling with her family whenever she isn't writing. You can follow her on Twitter @anitaginsburg.

Anita is a freelance writer from Denver, CO. She studied at Colorado State University and now enjoys writing about health, business, and family. A mother of two wonderful children, she loves traveling with her family whenever she isn’t writing. You can find her on Twitter @anitaginsburg.

How to Buy the Best Curtains in Dubai?

It is not a secret that you can buy the best curtains in Dubai through shopping. Shopping is one of the most...

Pests are unavoidable, and the damage that they can cause to our homes is very difficult to deal with. People...

Three Ways to Deal with an Ant Infestation

If you spot ants within your house, you must eliminate them as fast as possible. If you don’t address an ant...

A delightful, sleek, plain character can be with luxury decorative candles online what will fix your brain...

HOW IS INTERIOR ARCHITECTURE DIFFERENT FROM INTERIOR DESIGN?