In scoliosis, the spine bends to one side and it can affect any part of the spine, but the chest and the lower back region are the most common areas which get affected by scoliosis. It often appears during puberty and sometimes corrects itself with the growth of the body throughout puberty. Surgery is not necessarily needed. Only a few people with scoliosis need surgery. It is known to be more common among females than in males. 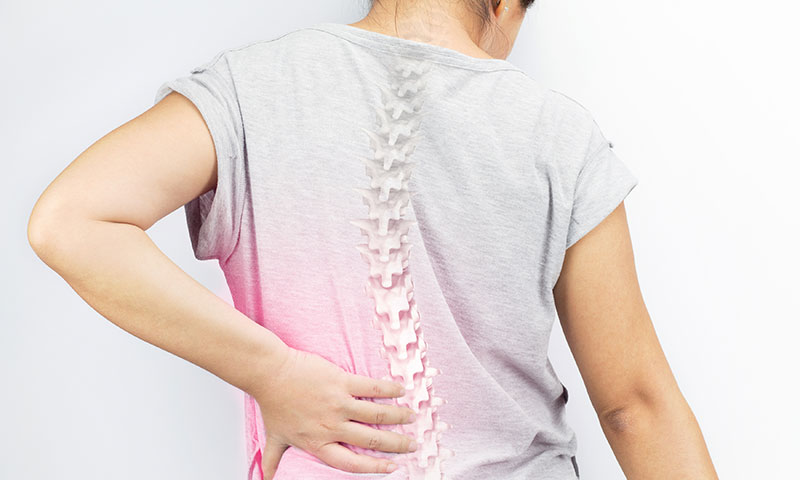 The shape determines the possibility of scolioses such as a C- or S-shaped curve in the spine indicates scoliosis. It is most common from the age of 10 to 12, or during the teens, but infants or newborn can sometimes show its symptoms too. The exact cause behind scoliosis is known, but most of the cases are linked to cerebral palsy, muscular dystrophy, or a birth defect.

What kind of treatment is given in scoliosis?

Telemedicine and teletherapy were around long before the COVID-19 pandemic hit in early 2020 and started to change...

A Beginner’s Guide to Taking BCAA for the Best Results

BCAAs, or Branched-Chain Amino Acids, are three of the nine essential amino acids required but not naturally...

How to reduce long noise exposure at concerts?

At Attune, we are not directly affiliated with any hearing aids manufacturers, which is why we can offer you a...

Cannabidiol, famously known as CBD, is the chemical compound known as cannabinoids found in the Cannabis Sativa...

What Causes Dark Circles, Puffy Eyes, and How to Prevent.