Almost everyone's been on a diet at one point or another. True, some people might not have actually called it such. We might talk about improving our lifestyle or fitting into a favorite outfit. But in reality most of us are after the same thing. We have an idea of what we want to look like. And we also have an idea of how we want to feel on a day to day basis. We know we should be able to reach both of those goals. Most of us, again, have actually met those goals at one point or another within our lives. But we always seem to struggle to get back there.

We're usually mystified why we can't reach those goals again. But in reality it usually comes down to just one thing. We tend to eat too much while still feeling hungry. It might seem like a contradiction at first. But there's both an explanation for this situation and methods to escape it. 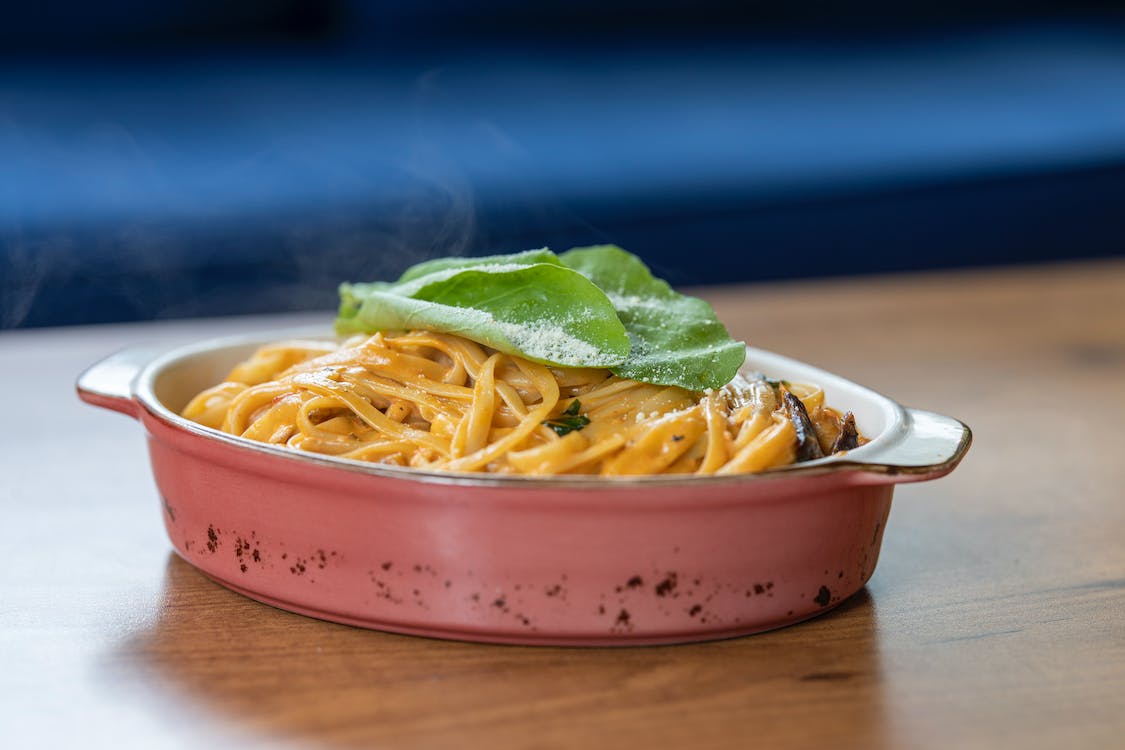 It All Comes Down to Calories

First, it's important to consider just how many people have weight problems. We often feel that we're somewhat alone with the various trials and tribulations in life. And this is doubly true for those issues that we're too embarrassed to talk about. Because were we to do so we'd find out something rather startling.

When people talk about their weight concerns they're usually shocked to see just how many other people feel the same way. In fact, the vast majority of people have enough excess fat to predispose them to serious health issues. Over 70% are in the overweight or obese range. And in the 30% who aren't, one needs to remove a few other groups. In particular those who are underweight or have low enough muscle mass to technically put them in the healthy range. But neither of these groups are healthy. In fact, some estimates put the amount of people in the fully healthy weight range at only 10%.

This brings up a huge question. Why is almost everyone in our culture struggling with their weight? Technically, it just comes down to calories. For a moment forget all our normal preconceptions about healthy and unhealthy foods. Because if one were to only focus on calories it would result in perfect weight management. But almost nobody does so long term. And the reason leads into something considerably more complex. The issue of hunger.

Why We're Hungry and Why We're Full

Hunger is a considerably more difficult and complex problem than calories. There are some other issues involved with controlling caloric intake. But hunger and satiation are easily the biggest issues for most people. Once we examine why this is the case we can see exactly why most people struggle with it.

The issue of hunger and satiation can be most easily illustrated by considering an example from many people's childhood. Were you ever told that you couldn't have dessert if you hadn't finished your vegetables? It's not the most common advice these days. In fact, the advice really fell out of favor when frozen meals gained popularity. Those meals tended to put dessert and main course right next to each other. The habit of eating healthier foods first fell out of favor. And these days most of us don't even see much value in separating the two types of food into separate servings. And this is where the bulk of our culture's weight issues come from.

Our grandparents might not have known why they seperated dessert from the main course. There's both good and bad in tradition. The good thing is that one gains all the benefits of doing something right. But the bad is that people tend to give up on tradition if they can't see any logical reason not to. And the reasoning behind separating healthy and unhealthy parts of a meal just isn't easy to see at first. One essentially needs to have a culture face our modern issues in order to see what our ancestors were doing right.

Have you ever been shocked by how quickly you're hungry again after eating foods heavy in sugar? There's two main reasons why we have that reaction. Our stomach can digest sugar faster than almost any other ingredient. On top of this our body doesn't like to have abnormally high levels of sugar in our bloodstream. Sugar in isolation is quickly digested and pushed into circulation. Our body reacts by secreting insulin to lower blood sugar levels. But high insulin levels are inevitably followed by low. And low insulin levels cause a rise of a hormone called ghrelin. What's the main function of ghrelin in our body? It turns out that ghrelin is largely responsible for hunger. Because of this we need a huge amount of sugar to actually stop feeling hungry.

But healthy foods are high in two other components. They have higher levels of protein, fiber or both. These stop hunger by slowing down the release of sugar into circulation. And they also tend to decrease hunger through a simple process of just taking up space in the stomach. Fiber and protein are both bulky when compared to sugar. They also take considerably more time to digest. This is why fruit is more filling than a piece of cake. Most of the calories in cake comes from sugar. Fruit does have high sugar content in the form of fructose. But fruit also has high levels of fiber which slow the release of that sugar into one's bloodstream. The end result is that there's no sudden rise and fall in insulin or ghrelin levels.

The same principle holds true when one eats a large portion of healthy food before a serving of sugary dessert. The protein and fiber from the healthy food slows down digestion of the sugar. Where starting with sugary food just leaves one hungrier than when he or she started eating.

Meal Options Can Be More Complex Than One Might Imagine

It's easy to see the problem when looking at those examples. But it's often hard to know where to proceed from here. It's been a few generations since our culture abandoned the traditional meal structure. This is one of the reasons why so many people find options like the Thrive Experience so helpful. It offers countless suggestions to help people find meal combinations which they can fully enjoy. And which will help them eat less while feeling full.

Taking Control of Your Health and Your Dinner Plate

Finally, it's important to remember that you've spent a long time building up your tastes. It's unrealistic to assume that it'll change overnight. These are the main points covering hunger and satiety. But they're far from the only obstacles one will face. Again, that's one of the reasons why people find structured dietary plans so helpful at first.

In the end, the most vital point is to simply never accept defeat. It's just a matter of trying different healthy food combinations until one builds up some staple meals. From there one will never need to go on a diet again. Because there's no need to diet when you've found a way to enjoy eating healthy food.

What Causes Dark Circles, Puffy Eyes, and How to Prevent.

Read on to discover the causes, risk factors, and remedies for how to get rid of puffy eyes and dark circles...

How to reduce long noise exposure at concerts?

At Attune, we are not directly affiliated with any hearing aids manufacturers, which is why we can offer you a...

Telemedicine and teletherapy were around long before the COVID-19 pandemic hit in early 2020 and started to change...

A Beginner’s Guide to Taking BCAA for the Best Results

BCAAs, or Branched-Chain Amino Acids, are three of the nine essential amino acids required but not naturally...