Clearing Your Path to Greatness - New e-book by Kenneth McQueen

The author discusses the barriers often faced by people to achieve success. It will also complement the readers with the strategies needed to avoid them. 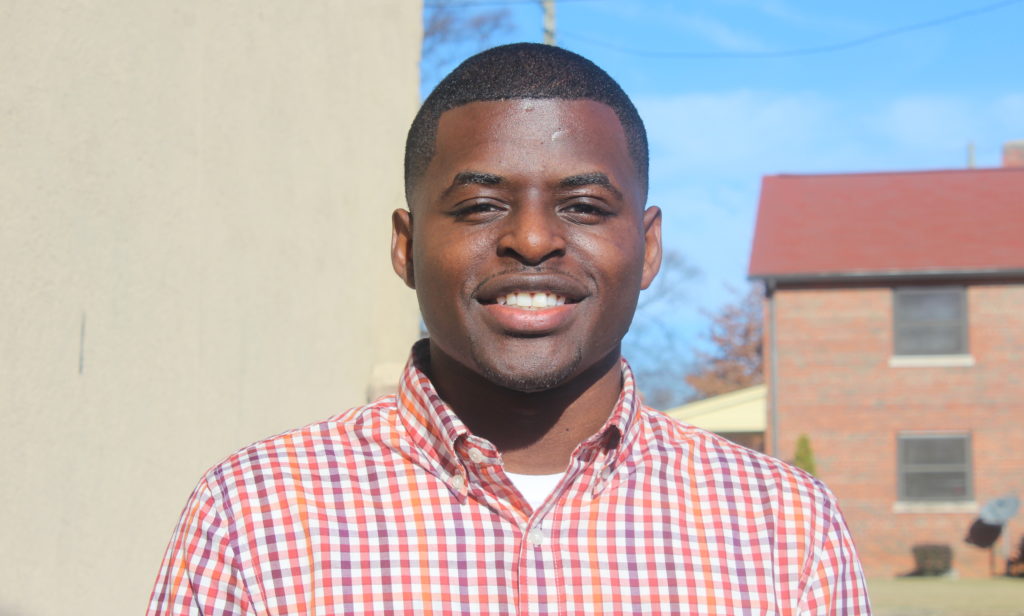 Kenneth McQueen, a 24-year-old African-American author, launches his latest e-book, "Clearing Your Path to Greatness." The book is the fourth book by the author, who grew up in Birmingham, Alabama. It reveals the hidden barriers that lead to failure in life. He was inspired to write this book about failure because, since childhood, it seems to McQueen that people are taught to accept failure and continue to accept failures as a natural part of life. Many parents pat their children on the back after losing a championship game or competition. As adults, people consider failure as a prominent step that supposedly takes them to their next level of success. Despite the belief that "failure leads to success," consistent success rarely occurs for those who fail. In the book, "Clearing Your Path to Greatness," McQueen discusses the barriers often faced by people to achieve their success, this book will also complement the readers with the skills needed to avoid them.

Kenneth McQueen grew up in Ensley, a rough neighborhood to the west of Birmingham, Alabama. When his parents divorced in 2008, Kenneth set his sights on becoming the best version of himself that he could become. He aimed high because he didn't want his story to be just like many other teens from single-parent households. At 23, he has published four books, spoken at numerous events, and has changed many lives. Currently, he attends Southern Illinois University School of Law. He enjoys traveling and reading and spending time with his beautiful girlfriend. In 2014 McQueen took a semester at the University of Ghana in Ghana, West Africa. McQueen also went on a mission trip to Lima, Peru in 2015, where he was in the Indies Mountains, helping the villages get access to clean water and food. His latest book "Clearing Your Path to Greatness" can be purchased at https://sellfy.com/p/52kH/

The Home as a Bricolage

Basically, almost everything around us is a sign. The people’s task is to decode signs making their...

Here's how to write a recording essay

Writing an admissions essay is an important part of the university admissions process. Here are some tips on how...

What do you get from an online bar review course?

If you are planning to take the California bar exam in the next few months but seem at loss on how to start, then...

It is definitely not easy to find success in life. With that being said, if you have the right mindset and proper...