What comes to your mind when I say the word ‘Diwali’? Lights, diyas, delicious sweets, decoration and most importantly firecrackers, right? Sure Diwali is associated with all this, but you know Diwali is much more than all these worldly things.

Have you ever questioned anyone why we celebrate Diwali? What is its significance? Diwali is a religious festival celebrated across the world; people start preparing for it almost a month ago. Every house begins with cleanliness drive, we start looking for Diwali gifts for family and friends, but ever wondered why do we do that? There are so many facts attached to this festival that you probably didn’t pay attention to.

Diwali is one of those few festivals that isn’t limited to a particular region and is celebrated nationwide. There are several stories attached to this festival as different religions and regions celebrate it, and each of them has a different story. Though in north India we celebrate Diwali as a symbol of victory of good over evil but doesn’t that make you curious to know about other stories related to Diwali? There are so many interesting facts associated with Diwali, so, before you celebrate Diwali, remember these facts about the festival you are about to celebrate.

Celebrated across all boundaries

Yes, Diwali or Deepavali is indeed considered predominantly to be festival of Hindus, but it is not limited to only this religion, this festival is happily celebrated amongst other religions too including Sikhism, Jainism, and a number of other folk religions. Not only religions but this festival have popularity worldwide, and it is a national holiday not only in India but also in other countries including Nepal, Mauritius, Myanmar, Singapore, Malaysia, Trinidad, Fiji, Sri Lanka. Can you feel the popularity?

Sikhs side of the story

This question might have popped your head several times that why do Sikhs celebrate Diwali? Well, they have their own reasons to do so. The history of Diwali goes back to thousands of years ago, but the most recent belief that we record is associated with Sikhism. They celebrate it as a day when their sixth Guru Hargobind Ji along with several Hindu rulers, was released from the captivity of Mughal Emperor Jahangir in Gwalior. Yes, that’s their side of the story.

The victory of good over evil

As I already mentioned that Diwali is a sign of victory of good over evil. But this time I’m not talking about the triumph of Lord Rama over Ravana, that's what we north India believe. But in lower parts of India, I mean south India, they celebrate it as a day on which Lord Krishna killed Narakasura, a demon. If legends are to be believed, in his last minutes, Narakasura repented his evil deeds and thus requested the mother earth if his death could be celebrated with joy and colors even across the lands. And we all can see that his last wish was granted. 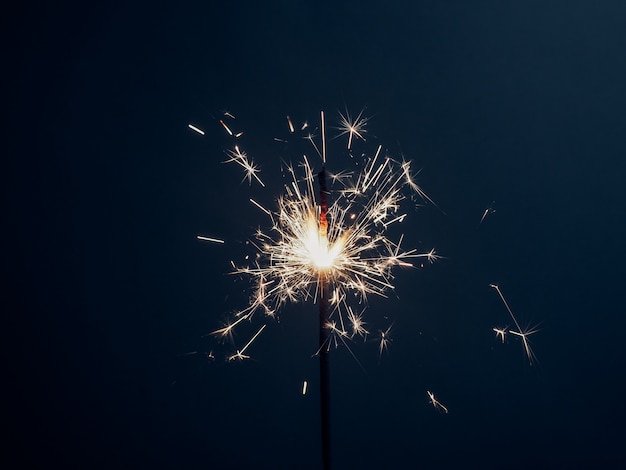 Do you know which place is known as the town of crackers in India? If not, let me tell you, its the southern town of Tamil Nadu, Sivakasi. It happened after the time of independence and followed by import restrictions that this town gained the prominence of being the firecracker and matchmaking factory of India. The place contributes to about 90 percent of the total sale of firecrackers. But, this similar place is also known for its records of indulging in child labor, since the workload is high, people hire small Children to handle such dangerous stuff. So, next time be prepared to check the child policy of the brands of the crackers you are about to buy.

As a child, it often struck my mind that Diwali is a festival of lights and crackers, then why rangoli? What is the purpose of making rangolis at the entrance? But now I know that colors play an essential part in the celebration of Diwali, and we make gorgeous rangolis at our doorsteps as it is believed to attract the goddess of wealth- Laxmi in our house. Yes, we all need wealth, you know.

These were some facts related to your favorite festival. So, next time not only exchange Diwali gifts but share these facts as well with your loved ones.

Comments on Interesting facts about Diwali that you must know

Your guide to buying the best Rakhi gifts for sister

The bond between a brother and a sister is pure and pious. This love between the two is something that cannot be...

No doubt, everyone loves to unwrap a gift box full of anticipation. From the young to the old. It happens whenever...

Crop tops for women are one of the finest varieties of clothing that you can ever have in your wardrobe. They are...

Fashionable leather jackets have been the most popular wear amongst chic men for the past few decades. The outfit...

How to Create a Corporate Gifting Systematic Plan?