Since I was a little girl, I have dreamed of traveling to Egypt.

The sections of ancient Egypt in the chapters of history have always been my favorite. I could determine where the country was on the giant map of Africa when I saw "Where in the World is Carmen Sandigo." I still to this day I watch "Mummy" (original version!) Anytime it is displayed on the TV.

I worked as a newspaper editor in 2011 during the Arab Spring, and I read daily stories about revolutions and uprisings. It all started in Tunisia, but it spread to several countries in North Africa - including Egypt. For a few years thereafter, Egypt is no longer just a safe place to travel.

But if you learn something from traveling around the world, it means that the media makes most places look more terrifying than they really are.

Many tour operators suspended operations in Egypt after the revolution. Not many people were going to it from 2012-2015. But we are approaching 2018 now, and things are changing. Tourism is still nowhere near what it was before 2011 in Egypt, but visitors are returning every year in larger and larger numbers.

Earlier this year, with a trip to Seychelles already planned, I decided to go to it and booked a 12-day tour of Egypt with "Trips in Egypt". I knew Egypt was not somewhere I wanted to travel 100% alone, and I have had great experiences while traveling with TIE in the past.

I wrote separately about the tour itself, but now I want to talk a little bit about Egypt and the things that surprised me by traveling there. There are some opportunities that will surprise you too!

7 Things that Surprised Me When Traveling to Egypt:

1- It's Not As Dangerous as You Think 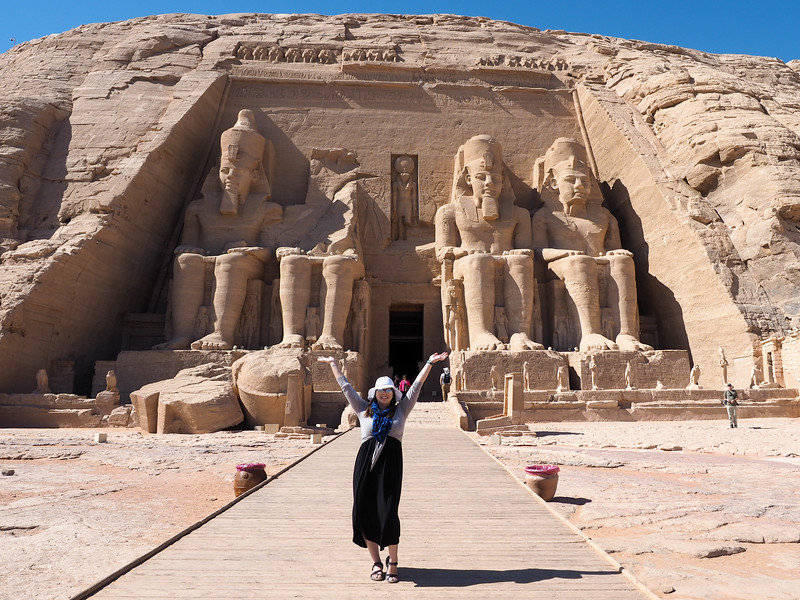 The first question people asked me when I returned from my trip to Egypt was: Is it safe to travel to Egypt?

I know that Egypt is not one of the safest places to travel now (and if you read the US State Department's warning about traveling to Egypt, you may be convinced that IS will come to you if you come to the country). It is true that terrorist groups operate in certain parts of the country.

But the main tourist sites in Egypt are no more dangerous than the popular places you may visit in the United States or Europe. There is a strong military presence in most of Egypt's main sites - armed guards, metal detectors, and baggage inspection - becoming second nature when you visit temples and museums - but I never found myself "at-risk" at any time.

I was surprised by the comfort I felt all the time in Egypt. I wasn't even worried about pickpockets in most places, which can't be said for every country I visited! 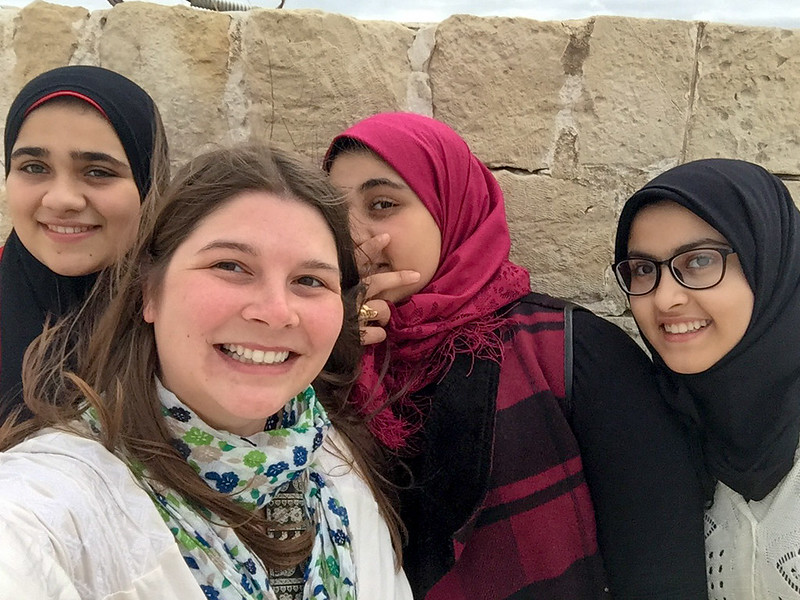 I expected to get some extra attention as a white non-Muslim woman traveling to Egypt. But what I did not expect is that I would become an instant celebrity every time I go out!

In many of the main locations (especially in Cairo and Alexandria), my companions and I were constantly taking trips by young Egyptians (sometimes older!) Asking for a selfie.

Selfie with some Egyptian girls in Alexandria. They kept telling me how beautiful I was and they asked me about Washington, DC. She was so sweet!

I was troubled at first (“Don't look at me differently!” I kept saying), but our guide explained that this is a wonderful badge of honor now in Egypt to take a picture with a tourist. Tourism figures have been very low in Egypt in the last few years, making people excited to see more visitors now.

Once I learned this, I started asking for selfies in return!

3. Cairo is The Embodied Chaos 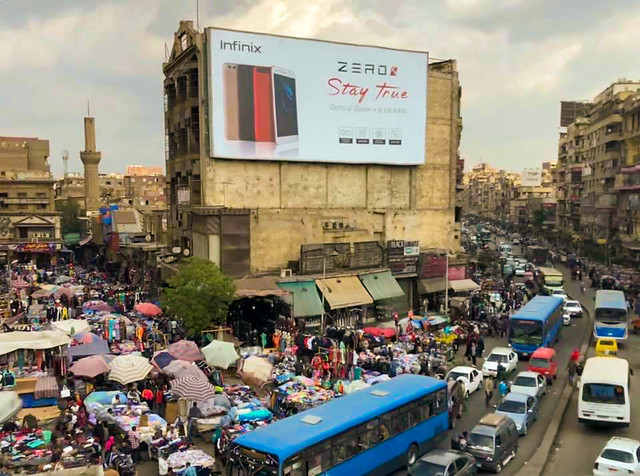 I knew that Cairo was a big and noisy city. But what I didn't really realize before I got there was that the city of 19.5 million people was essentially the chaos embodied.

Traffic is crazy. No one uses road lanes. Horns honking constantly. People are jumping in and out of the old VW buses halfway. This route is shared by everything from cars to buses to donkey carts.

Add to the mess is all the dust/sand (Egypt is basically a big desert, after all) and smog. I visited Egypt at the beginning of winter, and I started most of the morning with a thick, mysterious fog spread over Cairo. This is something to consider if you plan to visit the pyramids in Giza because it means there is a chance you may have to plan your visit around the vision - some days you can't see the pyramids at all!

4. The Food in Egypt is Unique and Delicious 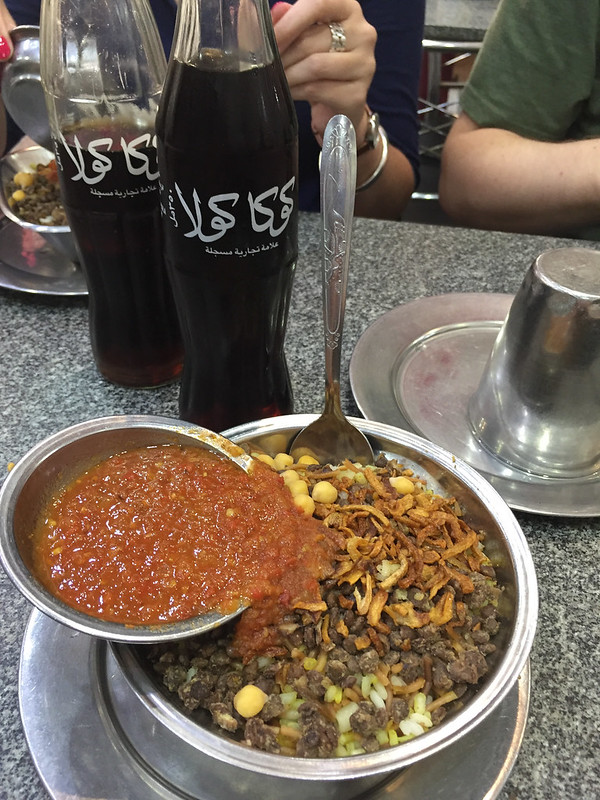 You'll find a lot of traditional Middle Eastern food in Egypt (such as falafel, shawarma, and kofta), as well as some Moroccan dishes such as Tajine. But eating Egypt is always unique - I noticed a lot of cinnamon in many of the dishes I've tried!

If you're looking for a unique Egyptian dish experience, choose a Koshari (or Koshari) dish. It is a combination of rice, pasta, lentils, and chickpeas, covered with onions and tomato sauce. Known as Egypt's national dish, it can be obtained very cheaply (think less than a dollar in a bowl).

Among other things you can try in Egypt are camel pigeons and stuffed pigeons - it is common here to breed pigeons for meat such as chicken.

5. Tipping expected - For Everything 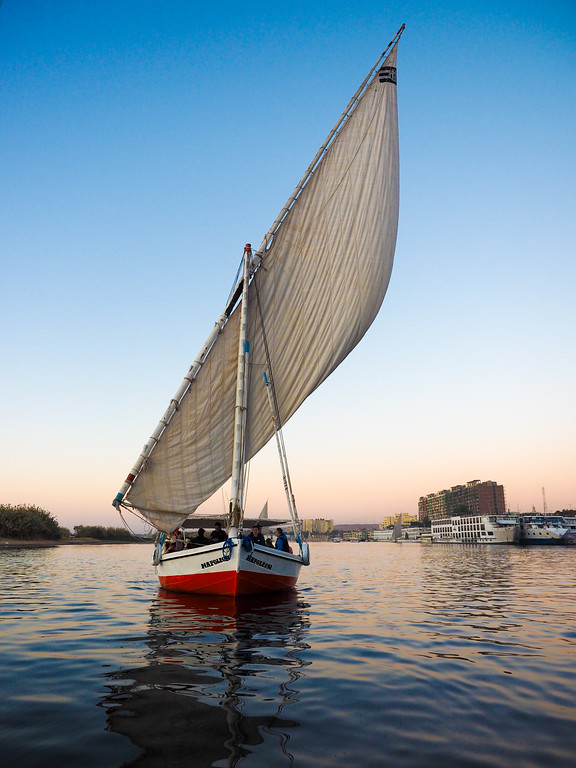 We are sorry for all my non-American friends, but you will have to get used to everything when you travel to Egypt. Often referred to as "baksheesh", you will be asked to direct everything from a porter bringing your bag to your hotel room to someone handing you a paper towel in the bathroom.

In some cases, you will not be given an option (for example, do not expect to use the toilet - even at the airport - without paying at least 2 or 3 Egyptian pounds), while in other cases, advice will not be explicitly requested but still expected.

It is a bit annoying to constantly ask for money, but remember yourself that the amounts are incredibly small (5 Egyptian pounds only 25 US cents) and that many people in Egypt do not make a living wage.

My advice is that you always have some small Egyptian bills or coins on your person, or come up with a new $ 1 bill from home.

6. All Old Sites Are 10x Best on Reality

The continuing need for urgency is more than the fact that all the ancient sites you will visit in Egypt - all the tombs, temples, and monuments - are ten times better personally than in any pictures or documentaries you visit. We have seen. seriously. Egypt's incredible history, much of it has been preserved! 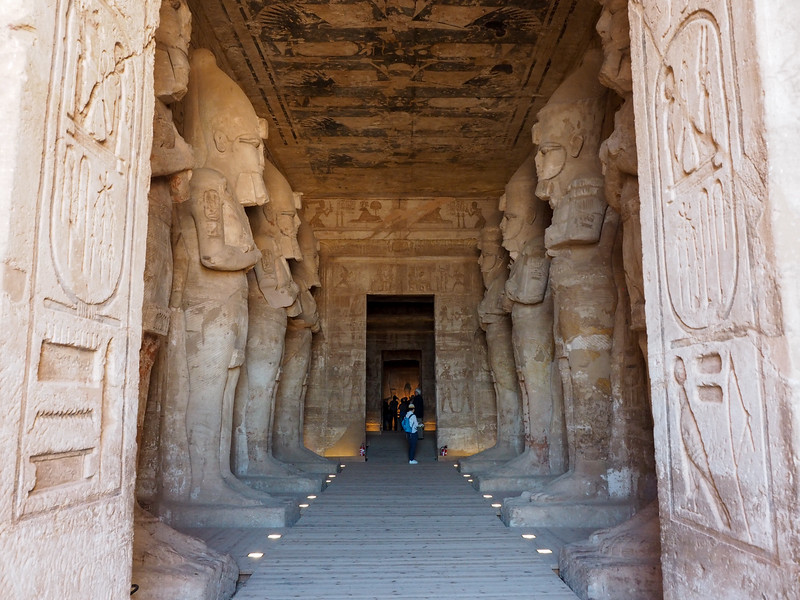 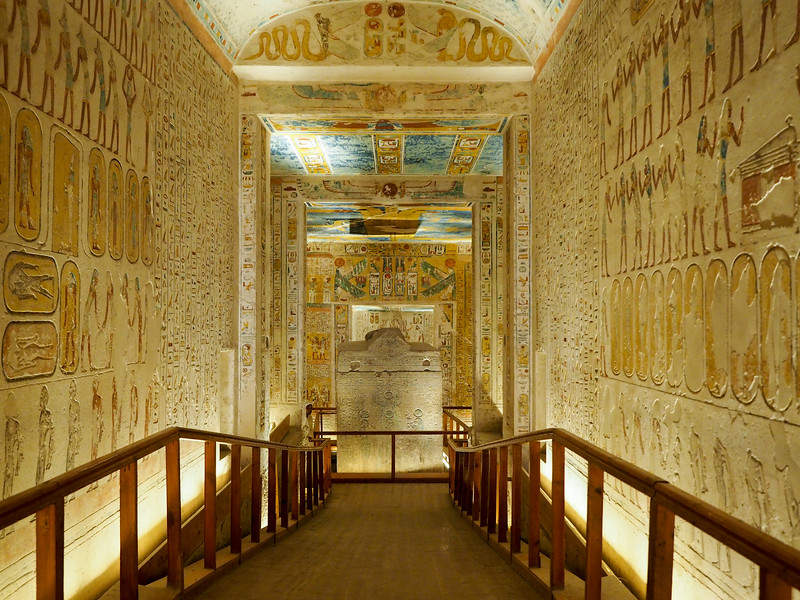 You will see temples of thousands of years old still painted on them; the mummies of the pharaohs that I read about in history books; graves with walls that seem to be carved yesterday.

7. Egypt Much Better with A Tour Guide 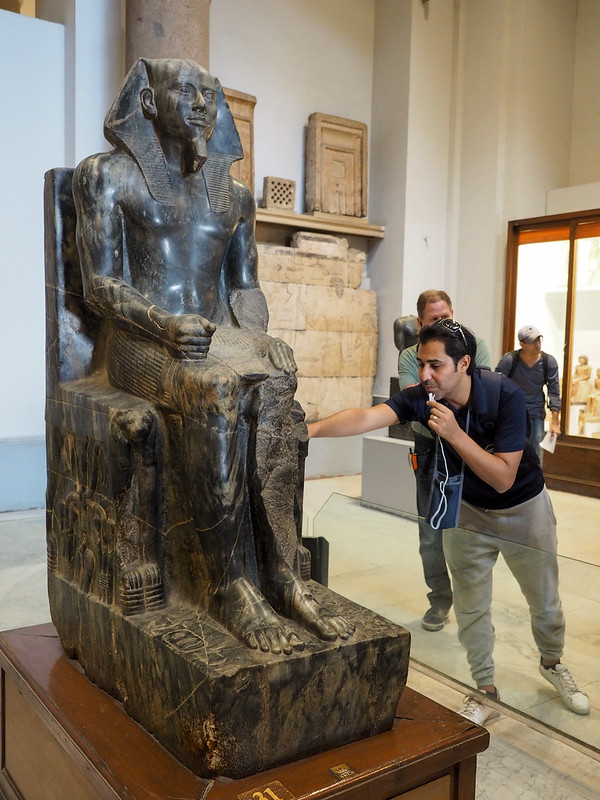 Finally, I think Egypt is definitely a place to visit with a local guide. I know that many people prefer to travel independently, but this is a country that gets a lot of experience when you have someone familiar with the history, religion, and culture of the current country.

He can tell us what all these scenes mean!

As I mentioned earlier, I booked a tour of Egypt with Trips in Egypt (especially by looking for their Egypt tours, if you're interested to book with them), who always use local guides as tour leaders.

Our tour leader was from Alexandria who studied not only Egyptology but also in different languages. He could read the hieroglyphs, tell us where to eat, organize additional side trips that people wanted to do, and let us know how not to take away when buying souvenirs.

Finally, Egypt unlike anywhere else I have traveled so far, and I am so happy that I was relieved.

Why Sailing Holidays are Becoming Popular These Days?

It is observed that a growing number of vacationers are choosing sailing as their most favourite holidaying...

Is Singapore on your travel bucket list from a long period? If yes, plan a trip to this paradise on Earth....

Top Things to Do in Houston

Houston is a great city offering many opportunities for fun for the whole family, and there are many great places...