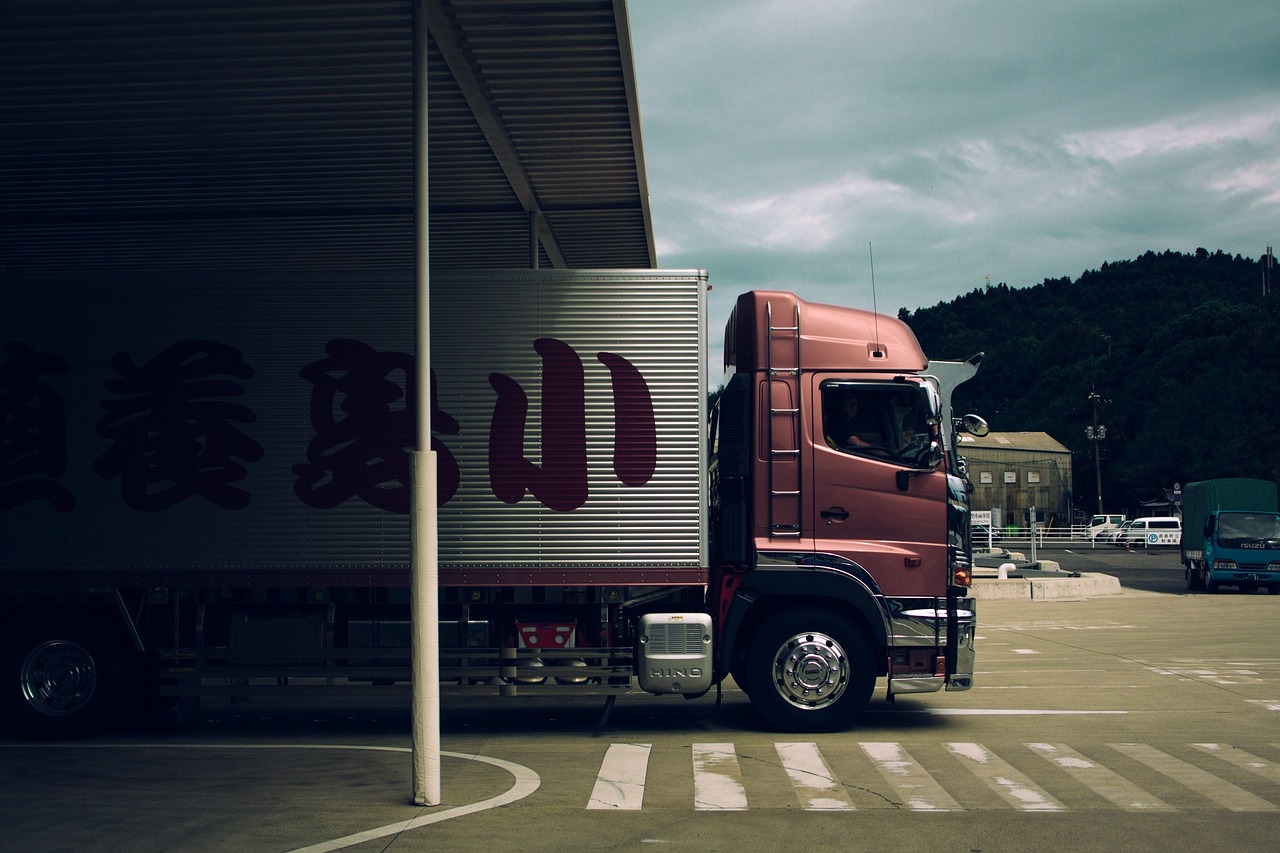 We have to share the same public road with massive semi-trucks while going from one place to another. As per data of Florida’s Department of Highway Safety and Motor Vehicles or FLHSMV, approximately 32,000 traffic accidents involve heavy trucks. The crashes occurred on the roads of Florida in the year 2017. Approximately 500 of the crashes led to severe injuries and around 27 crashes resulted in fatalities. Again, as per another report, around 1,420 commercial vehicle accidents triggered 364 injuries and 6 deaths in Pinellas County. Another report says that few recent Florida based accidents ended in seven fatalities. Among them, 5 were kids and 2 adult drivers.

The accidents that involve a semi-truck happen due to several reasons. Sometimes, it’s the truck driver’s fault, sometimes it’s the other motorist’s mistake. Instead of discussing whose fault can be proved right away, we must focus on the preventive measures that can curb the semi-truck accidents to a great extent.

It’s a risk driving in the blind spots of a semi-truck:

As per the FMCSA, one-third of all the road accidents between trucks and other vehicles happens due to the smaller vehicles riding in the truck’s blind spots which are referred to as ‘no zones’. Every automobile has blind spots. But, the semi-truck’s blind spots are larger because of the cab and trailer’s size. The truckers don’t possess rear windows or rear-view mirrors for checking the blind spots before taking a turn or changing lanes.

It’s almost impossible to avoid the semi-truck’s blind spots while driving on the road. So, the car drivers must safely drive past the massive trucks instead of staying in the blind spots for long.

It’s stupidity to cut - off a semi-truck:

If one vehicle tries to cut-off another vehicle larger in size, an accident can happen anytime. Especially, many times, it has been visible that cutting off a semi-truck leads to an unfortunate happening within seconds. The semi-truck requires more time and distance for reacting to fellow vehicles due to its huge size and weight.

Cutting off a semi-truck puts the other motor vehicles in the blind spot before the truck’s cab. The driver may notice it buy can fail to stop immediately which can result in a fatality.

Always use the turn signals while manoeuvring:

Many car drivers don’t use the turn signals even when moving around a semi-truck. First of all, it is against the law, and then a semi-truck may push you without realizing that you are going to turn right or left suddenly. You are not allowed to forget that semi-trucks require extra time for responding to the drivers who suddenly take turns. So, always turn on the “turning indicators” at least three to four seconds before changing the road.

Don’t be distracted while driving:

Getting distracted for a few seconds can pose death. The federal mandates prohibit truck drivers from making use of mobile phones during driving. In Florida, texting and driving are considered illegal. Not only cell phones, but distraction can also cause due to adjusting the radio, talking to other people, looking down for something, eating and drinking, using GPS, staring at hoardings, etc. Hence, avoid doing these things and focus on the road.

You must be able to see the truck driver in his/her side mirror:

It indicates that the semi-truck driver can see you too. Then use your turn signals and follow with changing lanes by driving past the big truck in a safe manner. Never pull back in the truck’s front until you can view it in your ‘rearview mirror’.

Moreover, while driving on the highway with over two lanes, stay away from using the right lane for passing a semi-truck as the driver may not see you. Never pass semi-truck while moving on the downgrades. Any truck picks up speed while moving downhill and may strike your car.

There are other reasons too. A third big-sized vehicle may hit the truck and the later may turn over or move to another direction crashing other smaller cars who are moving in the close proximity.

Always keep the headlights of your vehicle deemed while you are near a semi-truck, and keep a safe distance between your car and the truck. It’s a crime if you drive under the influence of alcohol or drugs. Give the truck driver enough room to turn safely. If you are tired, don’t drive at all.

What should you do immediately after an accident that involves a semi-truck?

The first thing you must do is getting medical treatment. You may feel that you are okay and can move, but you never know if there is an internal injury that can show up later.

Next, never lag behind to file a police report and receive all the copies. If you are fit to move, take pictures of the accident spot and talk to the witness to gather evidence.

You have to file the insurance claim under the personal injury protection policy or PIP.

Approaching a personal injury attorney for handling the insurance agencies. The truck accident attorney specialists are expert in handling these cases. They can get you the maximum compensation for sure.

Comments on Sharing the same road with semi-trucks? Drive safely

For many of those who have gone through the divorce process, entering into a marriage is far easier than getting...

What is the Procedure of doing MBBS in Ukraine ?

Once finished with your schooling – you start nurturing fresh hopes for your...

Most individuals in the process of obtaining a fiancé(e) visa frequently wonder about K-1 processing times....

These 3 cheap tips are simple to follow, easy to use and can provide you a lot of satisfaction once you use...

Why Divorce Law Firms In Toronto Are Important For Your Separation?