Rare earth elements are indispensable for high-tech development such as new energy and new materials, and have a wide range of applications in aerospace, defense and military industries. The results of modern warfare show that rare earth weapons dominate the battle. The advantages of rare earth technology represent the advantages of military technology and the possession of resources represents safety guarantee. Therefore, rare earth has also become a strategic resource for the world's major economies. In 2008, rare earth materials were listed as a “Critical Materials Strategy” by the US Department of Energy. Today, SAM will introduce one of the seventeen rare earth element—Cerium. 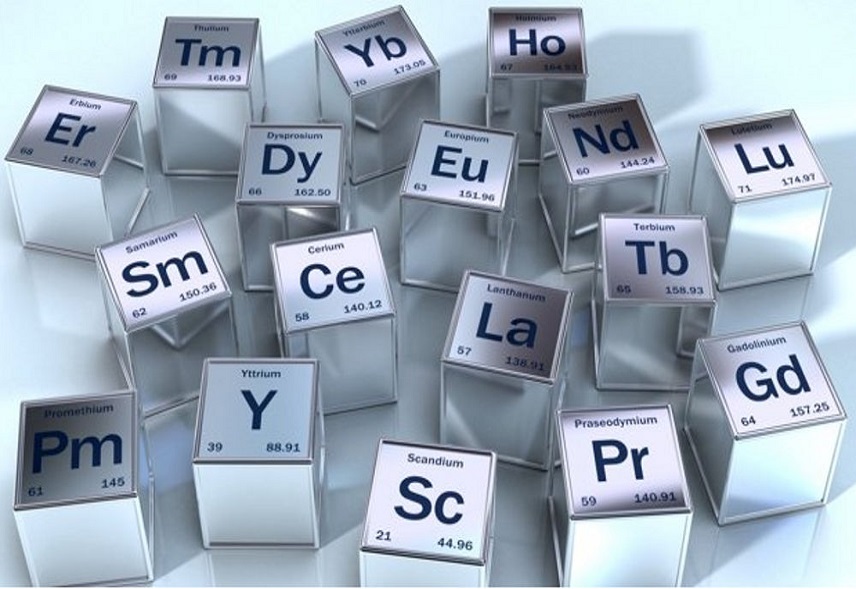 Cerium is the most abundant rare earth elements. First discovered in 1803 by Jöns Jakob Berzelius and Wilhelm Hisinger, cerium is named after the Roman goddess of agriculture, Ceres. It is a silvery gray active metal, whose powder is easily oxidized in the air and soluble in acid.

According to the available data, Cerium is indispensable in almost all applications of rare earths. Cerium usually forms phosphate and carbonate minerals with other actinides and metals. The heterogeneity of natural minerals makes the separation process of pure cerium very difficult. Some cerium ores are used directly for metallurgical purposes. Other cerium enriched ores need to undergo a purification process prior to industrial and commercial use. The separation of cerium from natural minerals is carried out by a filtration step based on its oxidability and solubility.

As early as the mid-nineteenth century, cerium compounds have been used in the medical field. In 1854, strontium nitrate was first reported to relieve vomiting. In addition, Ce3+ compounds strongly exhibit the ability to act as anticoagulants or anticoagulants because Ce3+ can replace Ca2+ in biomolecules due to their similar ionic radius. Also, cerium compounds are particularly useful in localized combustion treatments due to their bacteriostatic and bactericidal action. 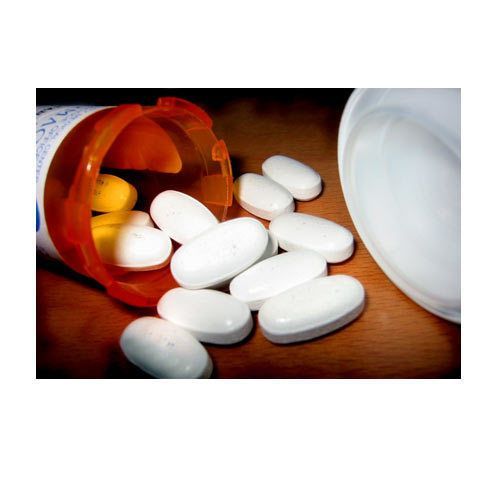 Although cerium has numerous commercial applications, it is most commonly used in the form of mixed metals for metallurgical purposes. Rare earth metals are alloys of rare earth metals in various naturally occurring ratios. Typical rare earth compositions include about 50% cerium and 25% lanthanum, and small amounts of neodymium and praseodymium. Rare earth elements are used in steel manufacturing to improve shape control, reduce thermal defects, and increase heat and oxidation resistance.

The high scavenging ability of cerium relative to oxygen and sulfur can be used to improve the oxidation resistance of the alloy.. However, in addition to the mixed metal, due to its high reactivity and immediate oxidation potential, cerium is not used alone. Its wide range of applications comes from the combination of cerium with other materials. Chemical companies began selling cerium compounds in the late 1950s, mainly for mixed metals; since then, cerium compounds has been used in a variety of applications.

When considering the application of cerium, its nanoparticulate form is particularly important. Nanoparticles are materials with a three-dimensional size of less than 100 nm. The use of Ce compounds in catalysts, fuel cells, glass colorants and fuel additives is best known, and all of these applications are based on the same compound: cerium oxide ( CeO2). Depending on its purity, cerium oxide can be in the form of white, light yellow or brown, and is by far the most widely used cerium compound in business.

IoT (Internet of Things) is a new paradigm that provides numerous services for the next level of technological...

Sensors are almost everywhere, say like our home, workplace, hospitals, public places, shopping centers, and so...

HELP TO MAKE THE DECISION OF MAGENTO MIGRATION

You can easily get better features and functions which are exceptionally attractive with great user experience and...

Why is Testing Circuit Breaker Important?