The Champions League group stage is around the corner and football fans will have some interesting matches to bet already in the first matchday. On October 20 Lazio, from Italy, will welcome Borussia Dortmund, from Germany, for Group F.

It may be a good opportunity for bettors who like to place bets in the goal market. So, in order to help you, we’re going to make some over 2.5 goals predictions for this match. First, let’s see how both teams are doing this season so far, so we can help you with a few over 2.5 tips. 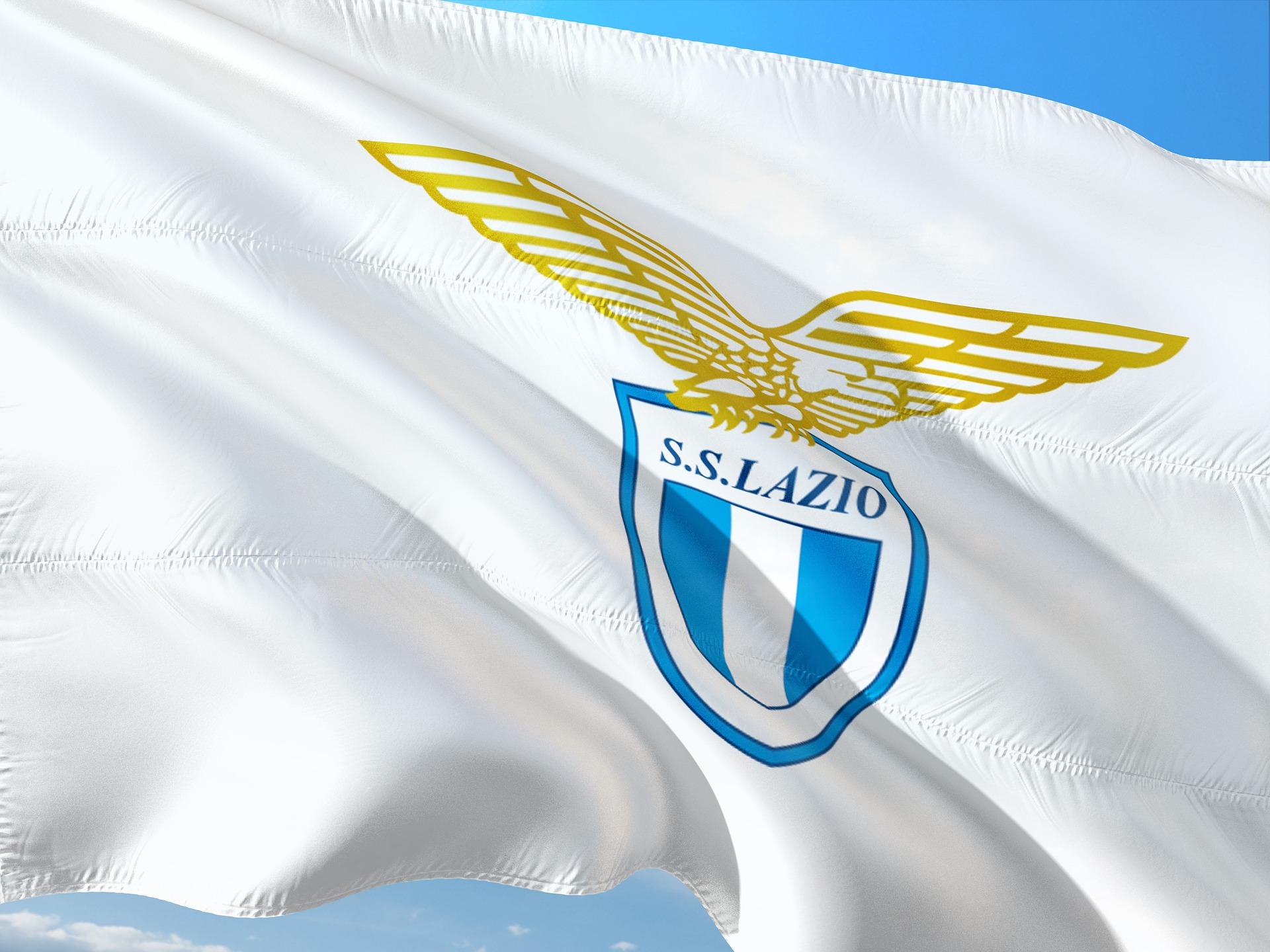 After finishing in 4th place in Serie A last season, Lazio are not showing the same football level as last year. In the Italian Championship, they have already played 3 matches with 1 victory, 1 draw and 1 defeat.

From these three matches, only one of them had over 2.5 goals and it was a heavy 4-1 defeat to Atalanta. On the other two, there were only two goals in the matches. However, the squad has a lot of quality and the striker Ciro Immobile, who has won the Golden Boot of the League last season, grabbing 36 goals. 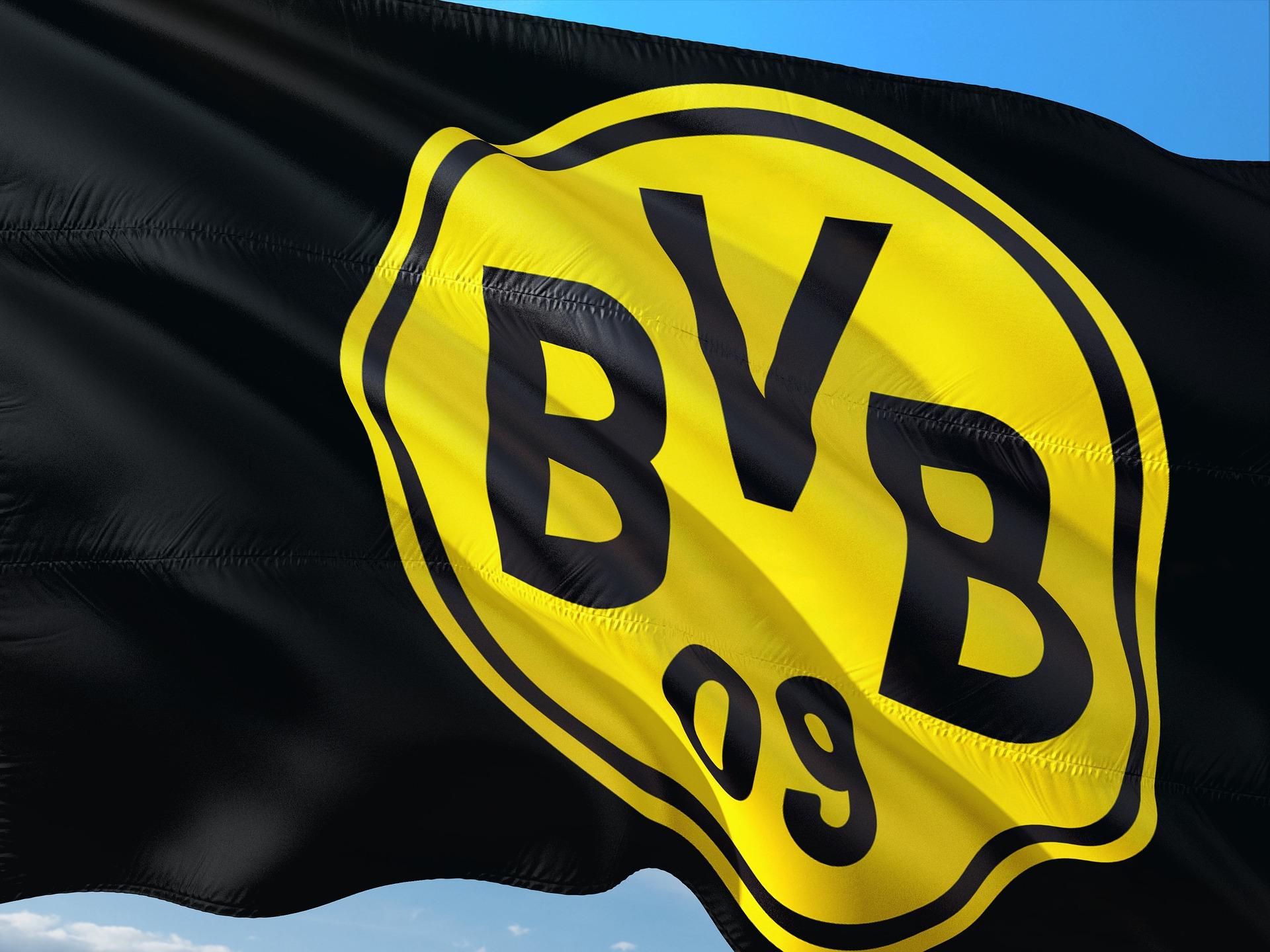 With a disappointing 2019/20 season, Borussia Dortmund is showing some improvements this season, especially in the attack. The club has already played 5 games in three different club competitions and have already scored, amazingly, 14 goals.

Of course that Erling Haaland is the super star of Borussia Dortmund’s attack, as the Norwegian has already 5 goals, in 5 games. Apart from that, 4 of the 5 matches already played by the Yellow and Black finished with more than 2.5 goals. Even the SuperCup defeat against Bayern Munich, as the Bavarian team won by 3-2.

The clubs have faced each other just once and it was in the 1994/95 Europa League. Both teams have won one game each and in both matches the scoring did not count with over 2.5 goals. In the first game, in Italy, Lazio won by 1-0, while Dortmund won by 2-0 in the second leg in Germany.

However, the over 2.5 predictions for this next match in 2020 are good. Both teams have shown great attacking power and the betting sites are offering lower odds for this market. Bet365, for example, is offering a 1.50 odd for the match between Lazio and Borussia Dortmund to have more than 2.5 goals.

Thinking about how the teams are doing in this 2020/21 season so far and their attacking power, it has a great possibility of having more than 2.5 goals in this match. And that is what we are going to go for.

However, the Champions League can be tricky. That is why it wouldn’t be insane if you chose to bet on less than 2.5 goals, as the 2.62 odds are pretty attractive.

Written by a site expert  https://www.mightytips.com/

The Caribbean Premier League (CPL) is an annual T20 cricket tournament held in the Caribbean. Founded in the...

IND Vs ENG | Injury alarm for India with Cheteshwar Pujara, Rohit Sharma not taking field at The Oval

Rohit Gurunath Sharma (born 30 April 1987) is a professional cricketer who plays for India, Mumbai and Royal...

'The Craze of Football - 7 Reasons to Exclaim

Football is Religion; Football is Love; football is the Best Sport! These exclamations made by football lovers...