Presenting The Cooking Area Action, an area modern-American bistro in the downtown Van Vorst area that commemorates Jersey City's rich history and delivers thoughtful market-inspired food and craft mixed drinks in an intimate and inviting atmosphere. Simply as proper for an after-work drink as it is for a full-course supper, The Kitchen area Action provides a market-inspired modern-day American menu marked by executive chef Ryan DePersio's innovative, flavorful interpretations of classic American food.

In the days of the "courtly Cornelius," his mansion delighted in terrific regional fame for its generous hospitality and its kitchen area action, which used to bring in so many people to the Van Vorst garden gate. By appearance nothing more than a simple slab of marble, the step held fantastic historical significance; prior to it was utilized by Van Vorst as an action from his cooking area to his lovely garden, it served as the pedestal to a statue of King Edward III taken down in revolt by patriotic American residents and worked as a gravestone of Major John Smith of Britain's army, hence making its name 'a cornerstone of liberty.' Find More Details On This Page hope to honor the spirit of Cornelius' hospitality and celebrate his mark in Jersey City history by ending up fresh, welcoming cuisine for all of our guests.

kitchen area ki-chn 1 a place (such as a room) with cooking facilities 2 the workers that prepares, cooks, and serves food.

Test Kitchen area provides a test harness to perform facilities code on several platforms in seclusion. A driver plugin architecture is utilized to run code on different cloud providers and virtualization technologies such as Vagrant, Amazon EC2, Microsoft Azure, Google Compute Engine, Docker, and more. Find out moreLots of testing frameworks are supported out of package including Chef InSpec, Serverspec, and BatsFor Chef Infra workflows, cookbook dependency resolution via Berkshelf or Policyfiles is supported or consist of a cookbooks/ directory site and Cooking area will understand what to do. 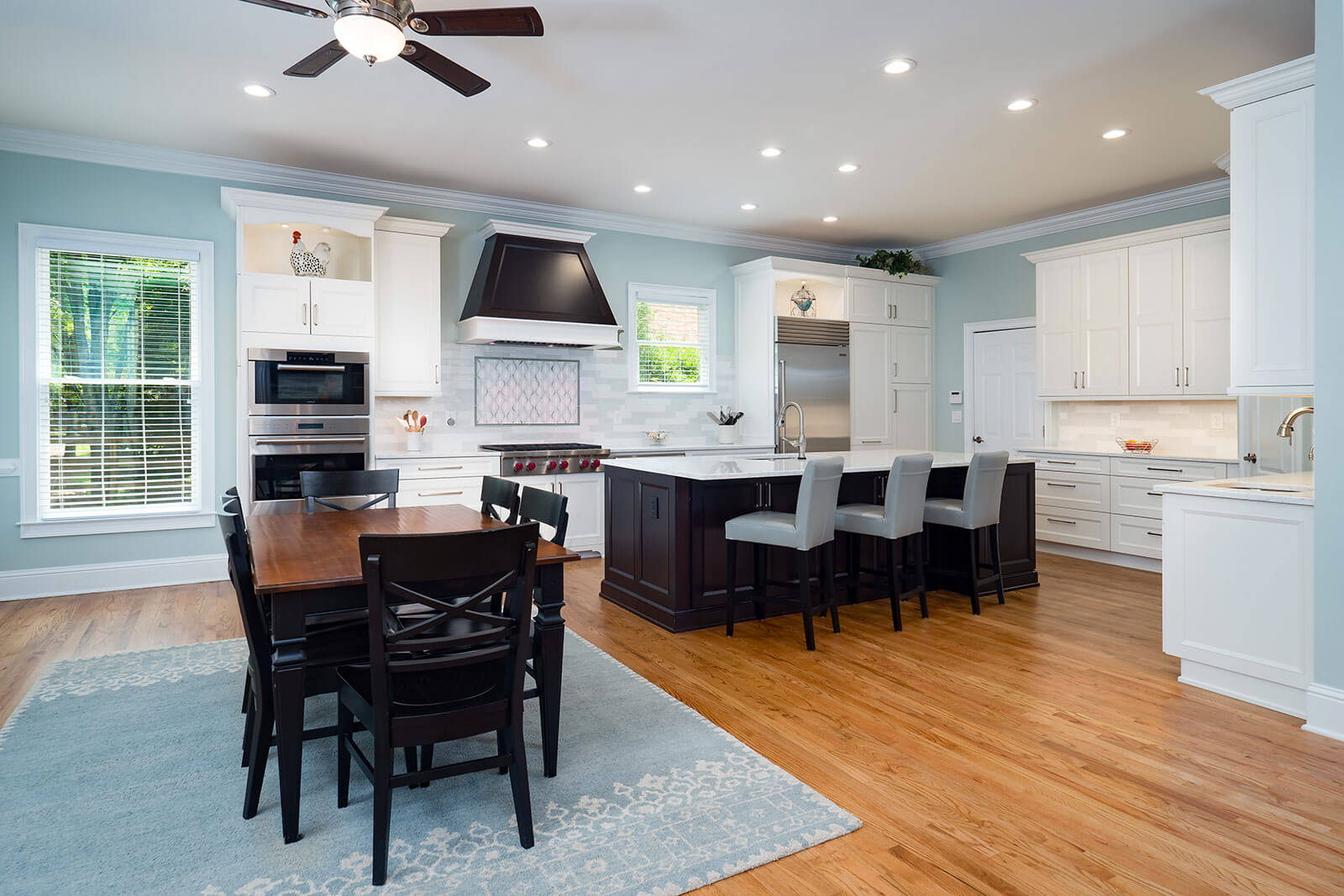 The Kitchen's brand-new days and hours are as follows: Sunday - Saturday 11:30 - 8p (yep, we're back to 7 days a week!)( 603) 319 - 8630We are now seating within and at the bar. We are not taking bookings, tables are just readily available on a first-come, first-served basis, and we will not be holding tables, so please make certain your party all shows up within 10 minutes of each other, so we can accommodate as much of you as we can.